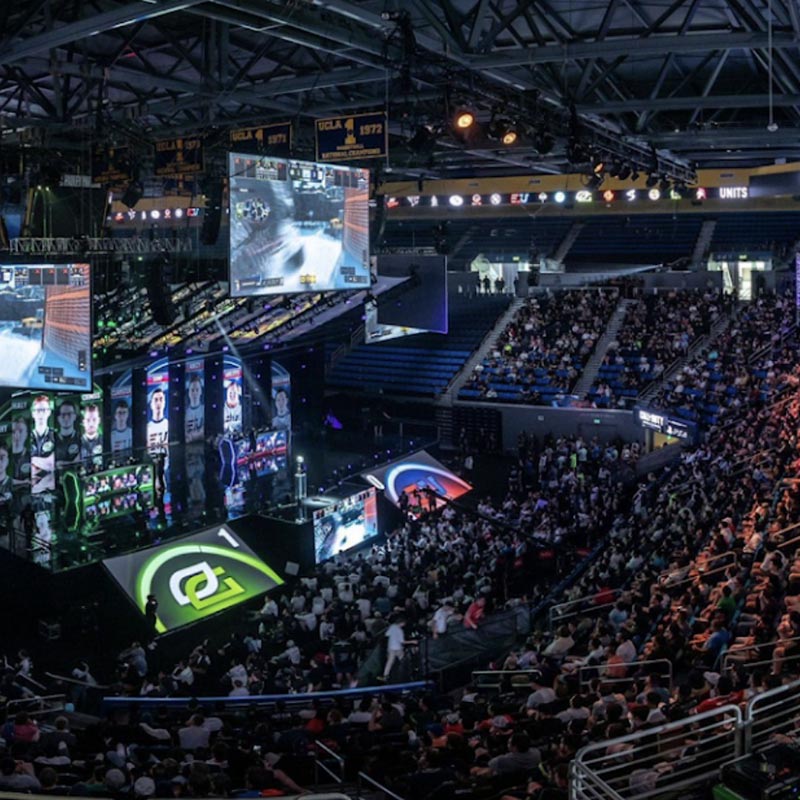 The world’s leading esports infrastructure company, Vindex, announced that it would be expanding its horizons into the United States. After purchasing Belong Gaming from its creator, Game Digital Limited (GAME), Vindex Co-Founder and CEO, Mike Sepso, has big aspirations for the future. The esports company stated it would open up Belong Gaming Arenas across the country, providing a space for people to play and watch competitions. “Vindex plans to invest $300M over the next five years to open more than 500 Belong locations in the US and an additional 1,000 locations globally through licensed operating partners including GAME.” The company has strong faith in brick-and-mortar retail.

Vindex will be supplying its gaming centers with top-tier equipment through partnerships with PlayStation, HP, Oman, Mavix, Viewsonic, and more. Additionally, Sepso is teaming up with former GAME CEO and current Belong CEO, Martyn Gibbs. “The acquisition of Belong and Martyn’s leadership will allow us to bring the professional esports experience to casual and amateur players in their hometowns across the country and around the world, connecting more players everywhere at a time when communities truly need to be closer together,” said Sepso. Community is the key to success.

Esports has the second-highest viewer count for sports in the United States, falling solely behind the NFL. This is not a huge surprise as video games and the digital world have become more and more popular. “Since 2014, the number of esports viewers has grown 163% to a forecasted 495 million this year [2020]. This growth is expected to continue over the coming years.” These numbers give an extremely bullish outlook towards companies such as Vindex. Gamers and consumers alike have been cooped up inside their homes the past year, craving human interaction and community – fundamental aspects of the 2000-year-old brick-and-mortar model, something that Belong Gaming excessively offers. “We want to become a really critical and important part of every community where we operate. And that’s our objective.” Sepso adds.

Belong Gaming aims to bolster the already tight-knit gaming community and give a larger sense of belonging towards local gamers – ultimately advancing the esports industry deeper into society.