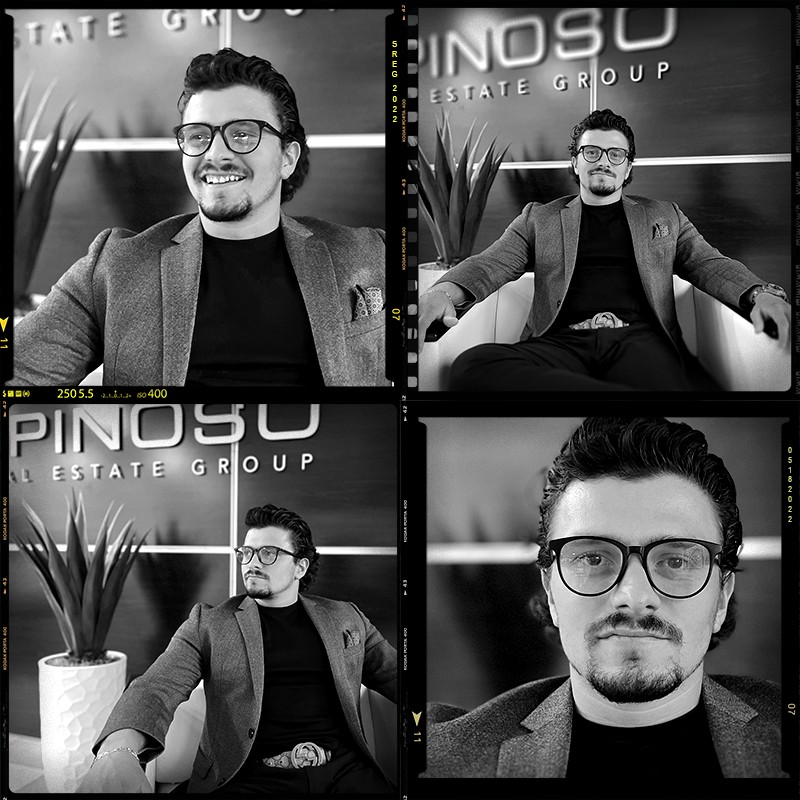 Purpose and passion. The catalyst for reshaping communities. And the drive behind Camillo Spinoso’s vision to transform the industry, and the communities Spinoso Real Estate Group serves.

Camillo Spinoso, who recently acquired a new role and title as SVP Business Development, was inspired by the purpose and passion that was led by his father, Carmen D. Spinoso, and the SREG team since day one. Camillo’s “Why” is what led him to be named in Chain Store Age’s May/June 2022 issue in their “10 under 40″ list.

“The drive comes from understanding and embracing my purpose in life. And I honestly do see us in a position, as a company, being able to radically change the communities we do business in for the better,” said Camillo.

Since starting at the company three years ago, Camillo has achieved success in his multifaceted responsibilities at SREG, quickly demonstrating exceptional acumen in real estate development, diligence, underwriting and acquisitions as well as executing complex capital market strategies and numerous new leasing deals with a varied mix of new tenants. Having completed hundreds of new retail leases and lease renewals from coast-to-coast across a portfolio of more than 30 million square feet, Camillo has forged strong relationships with a vast array of retailers, restaurateurs, entertainment providers, lenders, special servicers and industry professionals. Camillo’s efforts have also been instrumental in successfully helping SREG’s domestic and international capital raising efforts, including playing an integral part in the company’s most recent acquisition of SouthPark Mall in Strongsville, OH.

Camillo is a member of SREG’s Senior Management Team as well as sitting on SREG’s Real Estate Committee that is responsible for overseeing and approving all deals across SREG’s entire portfolio.

“I see us continuing our explosive growth and expanding into a family of Real Estate companies as we capitalize on the generational opportunity in the mall space. I am fully convinced in SREG’s ability to become one of the largest owners and operators in the country,” said Camillo, “along with our clients, investors and the SREG team taking advantage of a moment-in-time opportunity in the enclosed mall industry.”

The people have played a critical role in the company’s history. Partners, investors, clients, advisors, and most importantly the individuals at SREG’s headquarters and across every asset the company manages.

“Our company’s ability to dream audaciously is fueled and supported with confidence by all the people that are part of the SREG family. Their ideas, talents and drive are what keeps us pushing forward, and staying ahead,” added Camillo “each person was hand-picked to be part of something historically remarkable.”

SREG’s ongoing and selective hiring process has become a cornerstone in the company’s methodical growth strategy.

Camillo attended George Washington University where he was recruited to play Division I Baseball while studying Business Analytics and Finance. Camillo Graduated from Le Moyne College where he completed his undergraduate degree while leading LeMoyne’s Baseball Team while serving as a two-time captain of the Varsity Baseball Team. Camillo was the starting catcher for teammate Josiah Gray who has gone on to become a starting pitcher for the Washington Nationals. Camillo also is involved in various charities locally and is a member of Abundant Life Christian Center in Syracuse NY.

“I truly love what I do. And it’s beyond exciting to be a part of something extraordinary,” added Camillo. 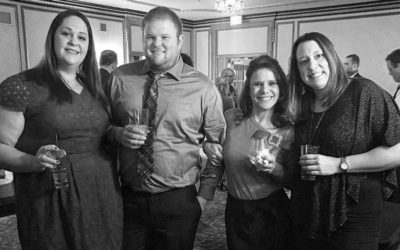 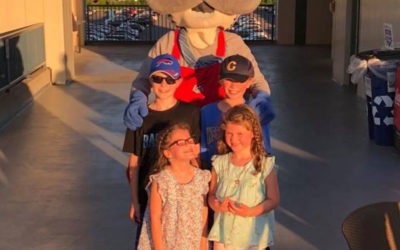 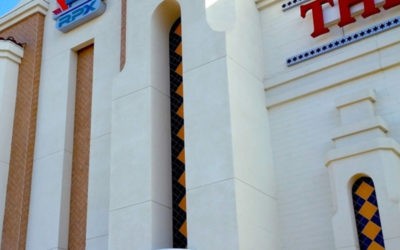