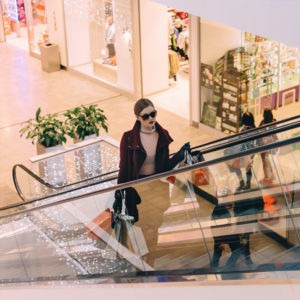 The recent Sears bankruptcy filing was long anticipated. The long-term viability of Sears has been the source of great speculation for years, and the future of Sears going forward is somewhat ambiguous.

Bon Ton recently declared bankruptcy and closed all its stores. With one new store opened post-bankruptcy, and several new stores announced, it appears new ownership may try to reinvent the chain.

Other department stores, such as Macy’s, are seeking to upgrade their in-store experience and reconnect with shoppers, building on a loyal base of customers. For example, Macy’s recently acquired STORY and invested in beta to integrate in-store experiences with innovative technology and increase customer engagement.

One thing is clear, there has been significant turmoil in the department store industry, and more change is to come.

WHEN A DEPARTMENT STORE CLOSES

In the past, the loss of one or more department stores from an enclosed mall property was a sign of significant distress at the property.

That is a perspective that is changing — and for good reason.

The failure of a department store often says less about the potential viability of a given mall asset, and can be more reflective of the specific situations and factors that face that department store. By way of example, Bon Ton had numerous stores that were attached to very successful, viable enclosed mall properties. The fact that Bon Ton closed was a function of a chainwide liquidation and not at all representative of the performance or future potential of any given mall they were located at.

In fact, the closure of a failed department store can be the catalyst for significant positive changes that directly benefit the community of tenants already at the property.

Department stores usually occupy large anchor buildings.”There are numerous examples of vacant department stores being repurposed into highly productive new uses.” Spaces formerly occupied by department stores can be subdivided and make room for dining establishments, entertainment venues and more popular retail stores. The successful redevelopment of a vacated department store can generate more traffic to a mall property, resulting in more sales being realized — and driving more rental income than ever realized when the department store was open and operating.

Please feel free to contact us for additional information. 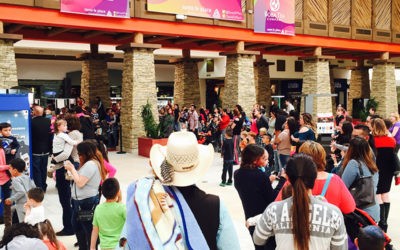 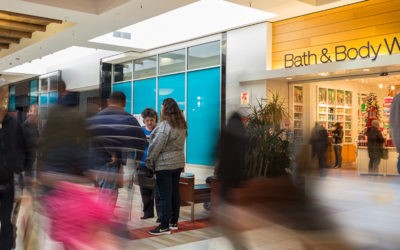 How Do You Evaluate The Future Potential Of A Mall? 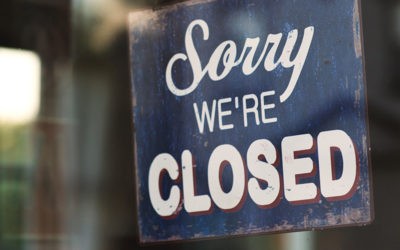 Why Do Some Malls Fail? 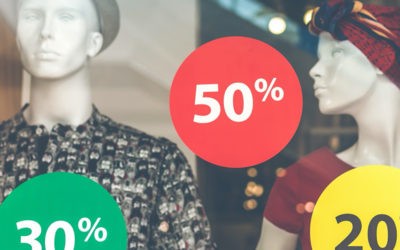