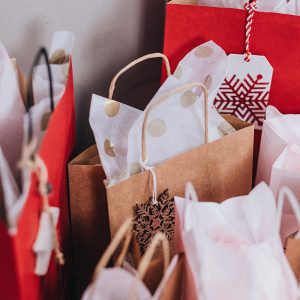 Retail sales for October have surged for the sixth straight month in a row. According to the US Census Bureau, overall retail sales were up 0.3% month-over-month and 5.7% year-over-year.

October’s sales numbers reflect NRF’s research, which shows that 42% of consumers started their holiday shopping sooner than usual this year. Nearly 59% of individuals had begun their shopping by early November.

“Consumers have proven their resilience and willingness to spend as we head into the heart of the holiday season and retailers continue to demonstrate their commitment and ability to ensure safe shopping environments for their customers and their associates, with deep discounts, robust inventory and great experiences whether in store or online,” Shay said.

Holiday shopping throughout October was likely one of the driving factors for growing retail sales. However, growth in the past 6 months also show that retail is steadily increasing on its own.

“October retail sales remained on track despite the pandemic continuing to affect households and businesses. The steady expansion of retail sales is good news against the background of these unusual economic circumstances and climbing virus cases in recent weeks. Early holiday shopping appears to have supported October’s increase in sales,” said Jack Kleinhenz, NRF Chief Economist. 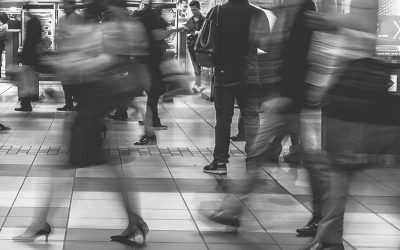 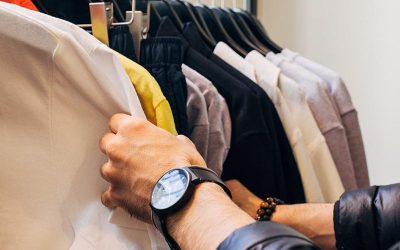 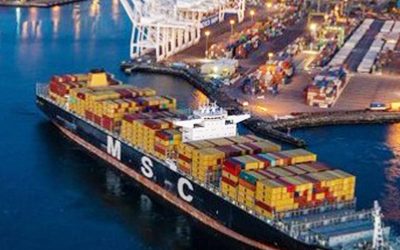 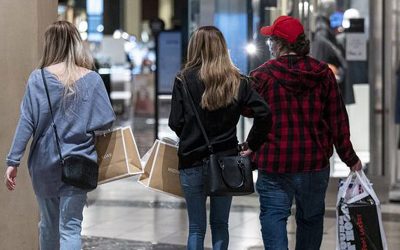