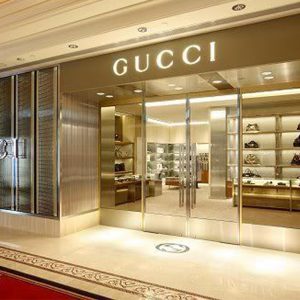 Kering, the luxury group that owns Gucci, has recently reported sharp Q1 comps that point to a strong revenue rebound.

Gucci posted an “outstanding performance” according to the company’s press release. The luxury brand had a 21.4% increase in revenue.

“In the first quarter, Kering delivered a strong topline performance, bouncing back above pre-pandemic levels. Growth was consistent across all our Houses, and we are particularly pleased with Gucci’s momentum as the brand kicks off its centennial celebration. While 2021 should still face some impact from the health crisis, the strategy, positioning and creativity of our Houses will enable each one of them to thrive in today’s environment,” reported François-Henri Pinault, Chairman and Chief Executive Officer at Gucci.

Kering’s other brands also had strong performance indicators, including:

“Revenue from Kering’s Other Houses was €714.3 million in the first quarter, up 29.1% as reported and 33.1% on a comparable basis. Sales from the directly operated network rose 29.3% on a comparable basis over the period, while wholesale rose 38.3%. The quarter’s performances at Alexander McQueen and Balenciaga were outstanding. Growth was particularly robust in their retail networks in North America as well as in Asia-Pacific, where the two Houses continue strengthening their positions. The Jewelry Houses achieved an excellent quarter. Boucheron’s development strategy is paying off, yielding a remarkable performance, particularly in Japan and Asia-Pacific. Pomellato regained a very strong momentum, while Qeelin confirmed its exceptional growth trajectory. The Watch Manufacturers also had a good start to the year,” said Pinault.

Kering’s results haven’t gone unnoticed in the industry, either. The company beat analyst forecast of EUR3.20, as reported by MarketWatch.

These achievements not only prove the resilience of retail, but show the core place it holds in the lives of the consumer.

About Kering
A global Luxury group, Kering manages the development of a series of renowned Houses in Fashion, Leather Goods, Jewelry and Watches: Gucci, Saint Laurent, Bottega Veneta, Balenciaga, Alexander McQueen, Brioni, Boucheron, Pomellato, DoDo, Qeelin, Ulysse Nardin, Girard-Perregaux, as well as Kering Eyewear. By placing creativity at the heart of its strategy, Kering enables its Houses to set new limits in terms of their creative expression while crafting tomorrow’s Luxury in a sustainable and responsible way. We capture these beliefs in our signature: “Empowering Imagination.” In 2020, Kering had over 38,000 employees and revenue of €13.1 billion. 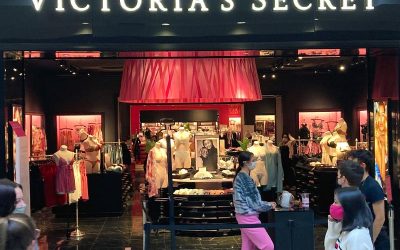 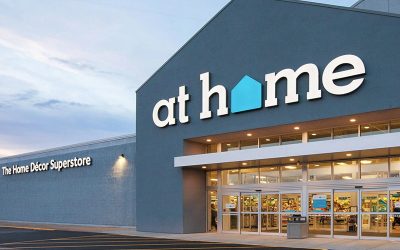 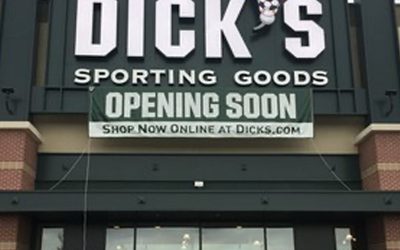 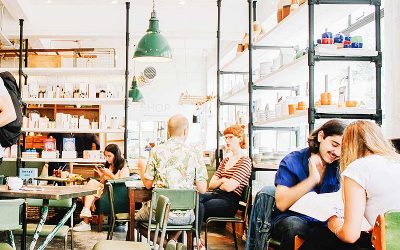 Retail sales demonstrate a solid rebound, with consumer confidence on the rise for indoor dining
← Previous Article Next Article →
← Previous Next →