In spite of the supply chain crisis, retail sales are expected to reach record gain of 11% over last year during the holiday season 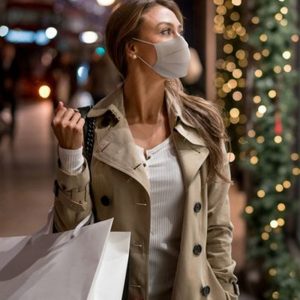 Retail sales during this year’s holiday season are expected to surge to record levels, with increase of nearly 11% compared to last year’s numbers.

The global supply chain crisis has caused high freight rates and delays for retailers. The supply shortage has been a response to the recent surge in demand, that most weren’t prepared for. Spending over the last year has been so robust that “Christmas came in March this year,” according to Wells Fargo analysts. Sequential gains in March and January exceeded the typical holiday boost.

“Despite some ups and downs in the intervening months, spending has remained elevated, putting the level of sales comfortably at a record high even before the all-important holiday shopping season begins,” the analysts said.

Sales are at such elevated levels that even if many retailers face bare shelves during the 2021 holiday, the season will still likely hit record rates. If sales manage to simply hold steady with spending this year, they will soar 13% above last year.

Either way – retail demand is here to stay for the holiday season. We won’t know official numbers until it begins, however it’s likely that this will be one for the books. 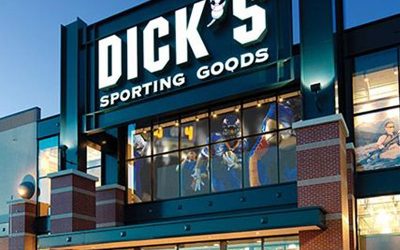 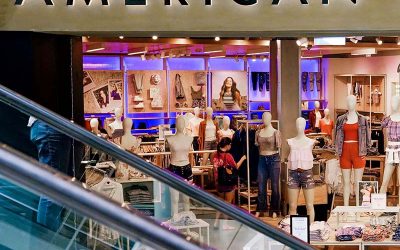 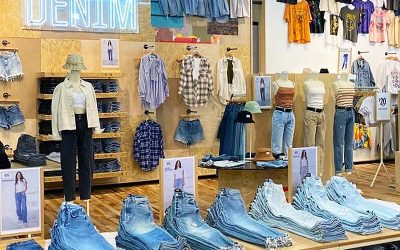 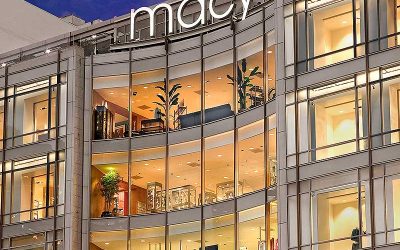