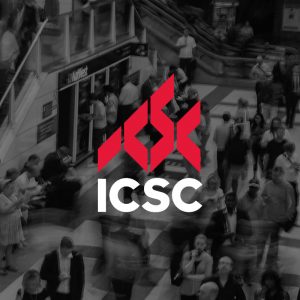 ICSC has predicted that consumers will give a boost in sales to retailers during this holiday season. According to ICSC’s Annual Holiday Shopping Intentions survey, their forecast shows a 1.9% increase in year-over-year spending, bringing in a total of $862.2 billion. This will be supported by an earlier start to the holiday shopping season.

The study found 94 percent of adults plan to make holiday-related purchases this year, and 73 percent anticipate spending the same or more this holiday season. Due in part to the COVID-19 pandemic, consumers have come to expect click-and-collect and curbside pickup at their local retailer. In fact, 53 percent will leverage these alternatives throughout November and December.

When it comes to holiday shopping, ICSC found that most consumers are looking to support retailers who have an omnichannel presence. This allows consumers to make their own decision whether they want to buy online, shop in-store or use some sort of pick-up method. Brick-and-mortar shopping was also a notable preference among consumers.

Ninety-four percent of U.S. adults will spend in-store and online at retailers with a physical store presence, and 81 percent expected to spend in a physical store – citing a desire to see and touch products (40 percent), the immediacy of brick-and-mortar purchases (38 percent) and better prices or sales (33 percent).

The increase in holiday spending will also result in a longer shopping season. Consumers are looking to start shopping earlier this season, to take advantage of the best sales and avoid frictions that often arise with online shopping.

ICSC anticipates the shopping season will be longer this year, with 77 percent of respondents expecting to start earlier than they normally would. More consumers are planning to start their shopping before Thanksgiving Weekend than in the past, with 67 percent saying they’ll begin before Thanksgiving Day – and 23 percent as soon as October – as they look to take advantage of early sales and avoid shipping delays, crowded stores or out-of-stock items. Forty-three percent of adults expect shipping and delivery delays to pose challenges throughout the holidays.

Although the current landscape has been difficult for some traditional department stores, they will be a top preference among retailers.

At SREG, we are projecting similar results to ICSC across our own portfolio. We’ve seen a positive sales and traffic performance, with higher dollar-per-transaction amounts, and we don’t expect this to slow down as the holidays near.

Consumers are ready to shop, but they are quickly catching on to the shortcomings of e-commerce, and its frictions around the holidays – which creates a notable advantage for brick-and-mortar shopping during this time.

“Despite the difficulties the economy has faced, consumers are looking forward to the holidays and plan to spend just as much as in previous years,” said Tom McGee, President and Chief Executive Officer of ICSC.

About ICSC
ICSC serves the global retail real estate industry. We provide our 70,000+ member network in over 100 countries with invaluable resources, connections and industry insights, and actively work together to shape public policy. For more information about ICSC visit www.icsc.com. 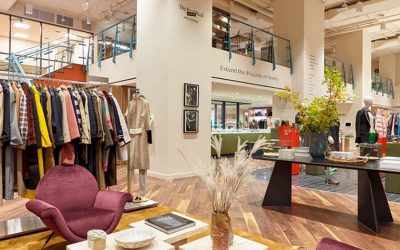 Physical sales play a major role in high-end resale retail, with a positive sentiment towards brick and mortar 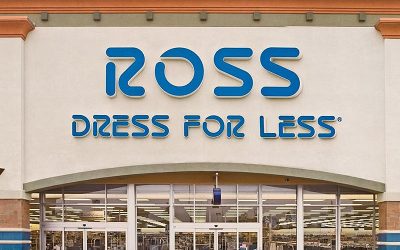 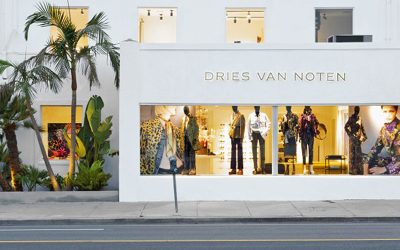 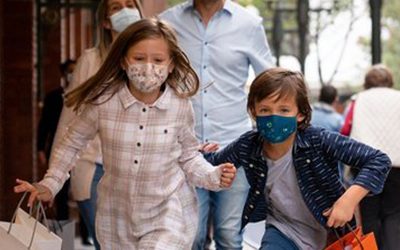