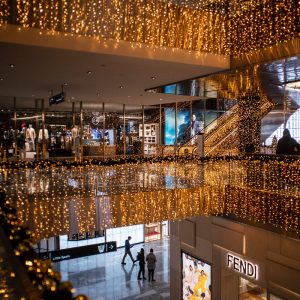 Retail financial results  in the US grew significantly in January with momentum from the holiday shopping season and government stimulus checks. The US Census Bureau announced that overall sales in retail for January were up 5.3% from December and 7.4% year-over-year. Retail sales have grown consistently since June with year-over-year increases each month.

“January’s retail sales numbers reflect a very strong start for consumers and retailers as we look ahead to a critical year curbing the global pandemic and strengthening our economic recovery,” said Matthew Shay, NRF President and Chief Executive Officer.

Retail spending typically slows down after the holiday season, but January showed a clear uptick from the latest round of stimulus checks. The purchasing power available for most consumers paid off in retail’s favor. It also helped that there was significant momentum during November and December, with an 8% year-over-year increase. A record-breaking $787.1 billion came in from holiday retail sales.

“We expected retail spending to ramp up in January thanks to the latest round of stimulus checks and better covid trends, and it clearly did. There was none of the falloff in spending that we often find post-holiday and the increase was even better than expected. There is plenty of purchasing power available for most consumers, and the pickup in shopping has even been reflected in the number of hours worked by retail employees,” said Jack Kleinhenz, NRF Chief Economist.

Month-over-month increases came in across the board for several retail categories. Leading the group were electronics and appliance stores. Furniture and home furnishings stores followed closely behind. 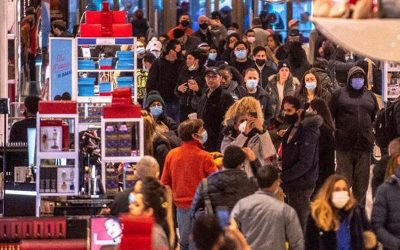 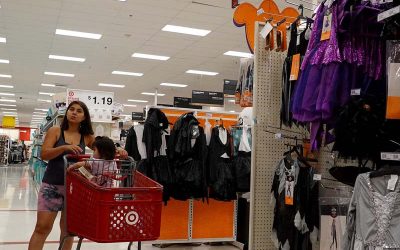 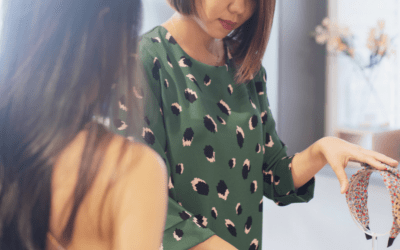