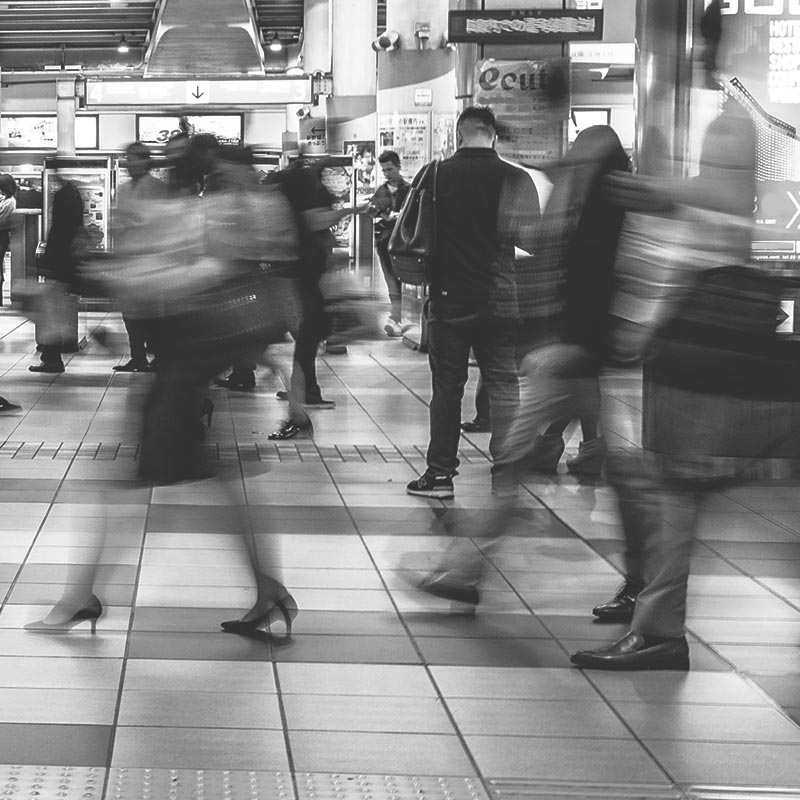 US retail sales have jumped 18% in March – surpassing expectations and showing clear signs of an industry-wide rebound, according to the National Retail Federation.

“The dramatic increase of nearly 18% in March retail sales over the same period last year confirms that a confident consumer is driving the economic rebound, and that should continue through the remainder of 2021,” said Matthew Shay, NRF President and Chief Executive Officer.

In comparison, the US Census Bureau’s results indicate a 9.8% increase in retail sales, up 27.7% year-over-year. Sales have grown year-over-year every month since June 2020, according to Census data.

“Today’s data confirms reports that people are going out and spending and that in-store traffic has picked up. After a disappointing February, there was a perfect alignment of factors supporting a surge in shopping in March,” said NRF Chief Economist, Jack Kleinhenz.

Specifics from key retail sectors include:

The biggest winners in retail have been the discretionary categories – specifically sporting goods, home furniture stores, and clothing stores. The pandemic has sparked more interest among consumers to buy from these secto.

There has been various data released that points to retail’s strength in sales. Imports are now at record levels to support the surge that is predicted to take place in the industry this upcoming season. Insights from Mastercard SpendingPulse™ also noted a significant increase for the retail sector, up 27% year-over-year, according to their data.

Recent Placer.ai and IBM data showed that consumers are eager to shop from brick-and-mortar stores, with an 86% increase for traffic in malls year-over-year. And because of this, e-commerce sales are weakening. As a post-pandemic setting approaches, there will be an influx of shoppers and an even higher increase in overall sales.