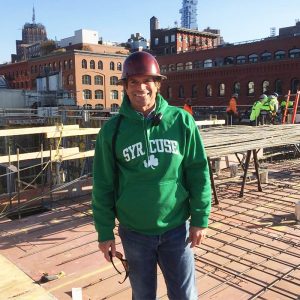 Joseph Indivero, Director of Construction at SREG, was recently featured in an interview with Blueprint Magazine. The article talked all things construction, redeveloping, reimagining spaces, and what it’s like to spend a day in Indivero’s shoes.

Most recently, Indivero has played a key role in the expansion of Gadsden Mall. After SREG signed deals with three major tenants, Indivero worked diligently to help redevelop and renovate spaces throughout the mall.

His employer has operated a portfolio of over 50 malls nationwide since the company’s inception in 2010. Indivero is tasked with creatively retrofitting obsolete retail space for new use, as well as overseeing the expansion, redevelopment and renovation of said properties. A hands-on type, Indivero has been making the rounds at sites nationwide, including Gadsden Mall in northern Alabama, where he’s overseeing the conversion of 90,000 square feet left vacant by a former Sears.

That Sears location announced its closing in late 2018. In less than a year, Spinoso Real Estate Group had developed a plan to re-imagine and redevelop the space and quickly found tenants interested in the highly visible location. The project kicked off in the summer of 2019 and the interior has since been gutted, the huge cooling tower removed, a new roof put in place, and the space subdivided for four new tenants.

First to enlist was The Alley, which could have all the makings of a growing chain—its amenities including 18 bowling lanes, a 60-seat video arcade, a bar and restaurant, and four lanes of a hybrid football-bowling game called fowling.

Gadsden Mall’s most recent additions are part of Spinoso’s bigger-picture initiative to revitalize malls, repurposing big spaces vacated by former anchors such as Sears and JCPenney.

For Indivero, most of his time is spent on the road – venturing from property to property to oversee different construction projects. The past year has been especially busy, with consistent growth for the company. Indivero is always thinking one step ahead, to adapt new projects and reinvent mall spaces.

“The past year-and-a-half—just busy and crazy,” Indivero tells Blueprint this past autumn on one of the four days of the week when he’s not typically traveling. “I’ve got to visit all the properties we own and manage, and understand what capital needs we have to take care of. I’m always asking questions: What’s the next step, how do you plan on attacking this?”

When COVID-19 first hit, many businesses temporarily shut their doors. And this served as a major disadvantage for many industries. However, Indivero saw it as an opportunity to use this extra time to complete construction projects more quickly and efficiently, specifically at Santa Fe Place Mall.

Indivero took advantage of a COVID-19-related mandate to shut a mall in New Mexico. There, they had been planning the renovation of an outdated food court into a modern food hall, including New Mexico’s largest and tallest ropes course. Construction was originally planned to take place inside the open and operating mall. But when the mall was forced to close, Indivero was able to knock more than a month off what had been a four-month project to revamp the food court. In the long run, Spinoso will come out ahead.

As for the future, there’s a lot more to expect from both SREG and Indivero.

Even pre-COVID-19, Spinoso was fielding calls from banks and real estate investment trusts about distressed properties being foreclosed and the need for an outside company to take over management and spruce them up for sale. It’s a market most favorable to tenants, Indivero explains, with not only Sears, but so many other brands on the ropes, and even stable retailers looking to lessen their footprint.

“A lot more of that’s coming down the pipeline,” he says.

And while each retrofit poses its own unique challenge, chances are Indivero has seen it before. “Construction is construction,” he adds. “Once you know how to build something, it doesn’t matter what it is.” 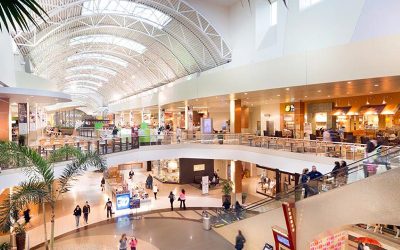 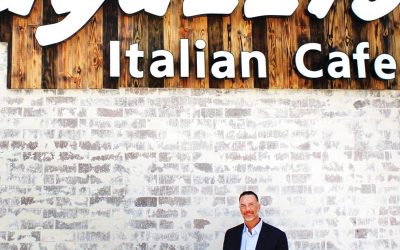 [MEDIA COVERAGE] Transformation at Gadsden Mall, tremendous impact on community and opportunities for retail to succeed 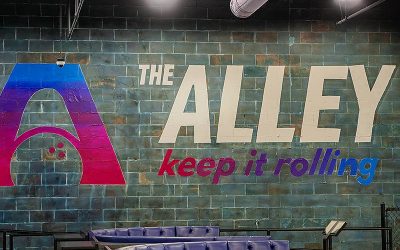 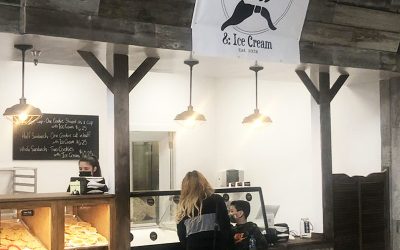