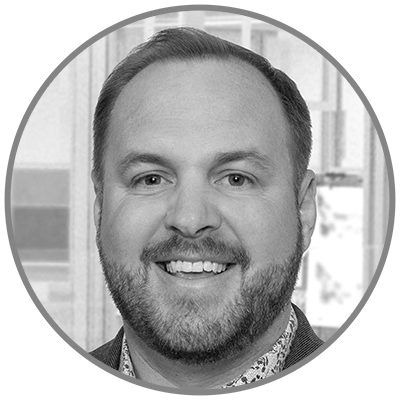 Raleigh, located in Wake County, is the capital of North Carolina and the state’s second-largest city with a population of nearly 1 million in the MSA. Triangle Town Center is located between the I-440 and I-540 loops in Raleigh. Wake County’s population is expected to surpass Mecklenburg County (Charlotte), to become the state’s largest populated county by 2020.

?
Property Listing
view property aerial on maps
Within the county, tourism employment is expanding faster than overall job growth. Tourism employment is 36.3% higher than in 2009, versus 30.8% for the county overall. Tourism has added more than 800 jobs per year since 2009, average annual growth of 3.5%.
Wake County is one of the nation’s most educated counties. Raleigh’s trade area is home to more than eight major colleges and universities including North Carolina State University, University of North Carolina, Wake Technical Community College, Duke University and Meredith College. More than 135,000 college students live within 20 minutes of Triangle Town Center.
Women’s Health magazine ranks Raleigh #3 among “Best Up-and-Coming Cities for Art and Culture” and CNN Money ranks the Raleigh MSA as #3 among the “10 Fastest Growing Cities” in 2014. 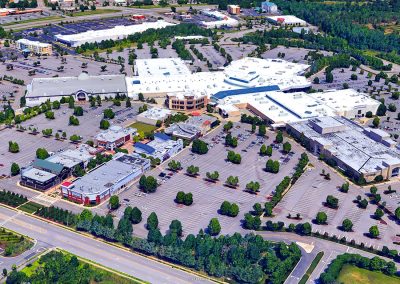 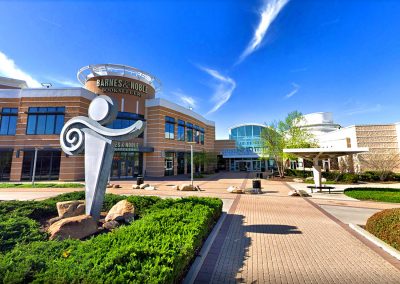 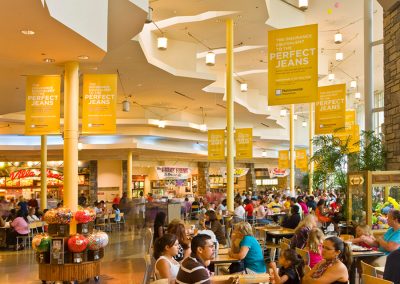 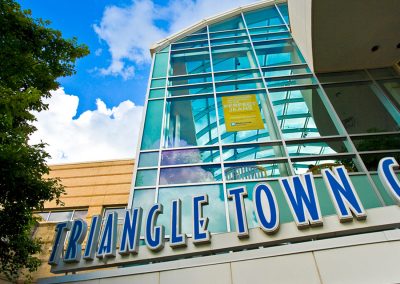 #2 Best Metro for First-Time Homebuyers in 2019

#6 Hottest Labor Markets in the U.S.

#4 City for Startup Survival Rate in the U.S.