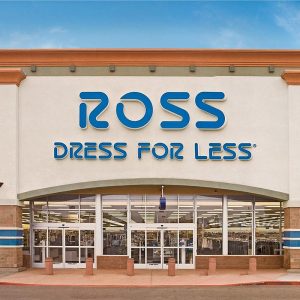 Ross Stores has successfully marked the completion of their growth plans for fiscal 2020, according to a recent press release. The company opened 30 Ross Dress for Less stores and nine dd’s DISCOUNTS throughout 17 states in October alone.

The off-price retailer had started 2020 with an initiative to expand their physical footprint by 100 stores. Ross Stores has successfully completed this expansion, marking over 1,600 Ross Dress for Less stores and 275 dd’s DISCOUNTS.

The retail landscape has had its fair share of ups and downs this year, but Ross has been one to shed some positive news amidst the crisis. The company has taken note of the clear demand of off-price retailers and has used it to their advantage to promote growth within the sector.

“We remain committed to growing our Ross and dd’s footprints across our existing markets as well as expansion into our newer markets. We added a total of 12 stores to our largest markets of California, Texas, and Florida, while opening two stores in Ross’ newest mid-western state, Ohio. In addition, Ross and dd’s both expanded their presence into new states. Ross entered the state of West Virginia and now operates in 40 states and dd’s opened its first store in Arkansas and has locations in 21 states,” said Gregg McGillis, Group Executive Vice President of Property Development. 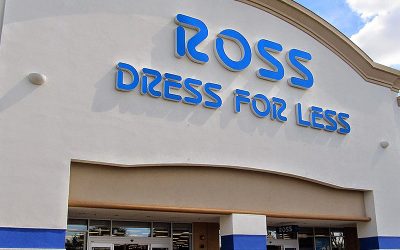 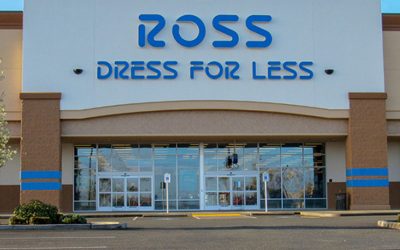 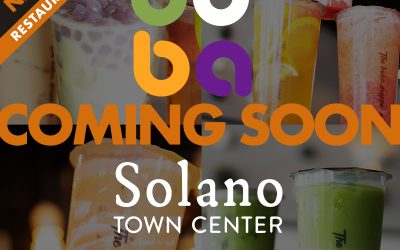