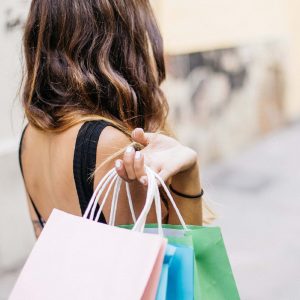 Many retailers are surprised by shoppers’ efforts to visit reopened stores so quickly. We’ve seen a common theme across the industry with stores such as Macy’s, TJ Maxx, and Ulta — sales are been better than expected, and there are high hopes for a full recovery after the economic downturn of COVID-19.

Kohl’s has also noticed healthy signs of turnaround. The company reopened most of its 1,100 stores, and their sales have dropped less than executives thought they would. They are currently doing about three-quarters of their pre-pandemic sales volume, which is up two-thirds from late May.

Macy’s sales are better than the 85% decline the company had originally predicted. With more than 400 locations open as of this week, Chief Executive Officer, Jeff Gennette, is optimistic for the future of the company.

“Each tranche that we’re opening up is opening up a little better. And each week that they’re open, they’re getting a little bit better,” Gennette said.

Gennette also said the pandemic wouldn’t permanently change shopping habits among American women. Events will eventually return and women will want to shop in-store to find an outfit to look their best.

He also noted Macy’s potential interest in adding new categories to their department stores, such as nail or hair salons.

“When you look at hair, when you look at nails, there are tangential businesses that can become quite big and important. As a department store, we have the opportunity to go after those,” Gennett said.

When it comes to recovering after a pandemic, properties with multi-use initiatives may have an easier time rebounding to meet consumer’s changing behaviors.