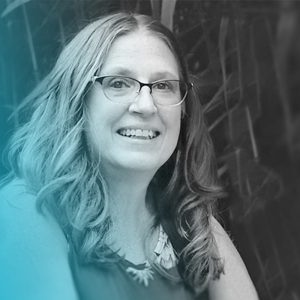 For Margie Deppen, working as a part of a team and being involved in every department has allowed her to thrive in her career as General Manager.

Deppen, who has served as General Manager at a property in Susquehanna for 40+ years, has been part of various company cultures. However, once SREG took over managing the property, she felt something different about the atmosphere they provided – from both a field and corporate level. She shared her perspective on this during a recent call.

According to Deppen, a mall is much more than just a shopping center, it serves as a little town – with departments that all help in making the property run smoothly. Deppen understands that as a GM, it’s important to work in every level to help make the property as best as possible – from cleaning, maintenance, security and more. She makes it a priority to lend a helping hand and contribute to each department.

“Here is the job and (SREG) is going to give you all the right tools to do it – and that is phenomenal,” Deppen said.

At SREG, she noticed that they took part in a similar philosophy – where each department and team member is valued as individuals and understood as an integral part to the overall success of the company. This mindset is molded by the people-centered culture that SREG provides.

“When you work for a company that has that same philosophy, it just clicks,” shared Deppen.

Being included in leasing meetings each week has created an element of transparency for Deppen. She found this experience to be surprisingly refreshing, and much different than her past experiences. By attending these meetings, she was able to understand the ebbs and flows of the company and know potential deals that were being put on the table. This allowed for a harmonious environment since day one, where she was given the opportunity to share her perspective and then translate the leasing news to her team at the mall level.

“It’s really nice to feel like you are a part of the corporate team as well as the field team,” Deppen said.

The annual GM meetings are held by SREG for each property GM to get to know one another in-person. These meetings have also been a highlight for Deppen. She enjoys the collaborative environment it provides, while being able to hear from others who work in a similar role.

At the start of the pandemic, the GM’s worked together to restructure elements of the company. They created new protocols, onboarding systems and methodologies, and fine-tuned things on the back end. They used this extra time to their advantage, to work together and create more efficient processes. This served as a chance for Deppen to help create better practices at the field and corporate levels that they use to this day.

At the property, there’s been a lot of excitement surrounding new tenants and events, and Deppen has been honored to be a part of it. In a time where there’s a lot of negativity, the property is noticing a lot of positivity in the air. This wouldn’t have been possible without the adaption of SREG’s fresh perspective and forward-thinking initiatives, noted Deppen.

The SREG atmosphere has brought a new light to her everyday role.

“I’m having fun, and that’s the most important thing about the job. And I’m making a difference in other people’s lives,” Deppen said. 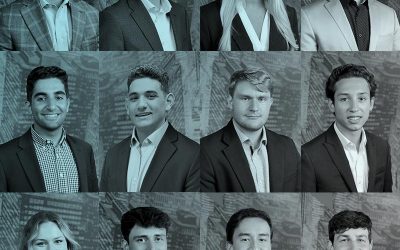 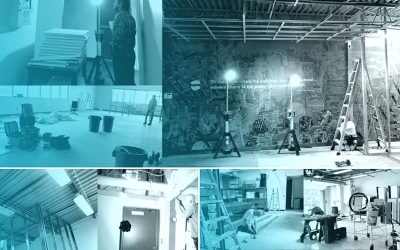 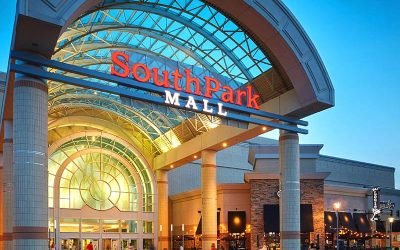 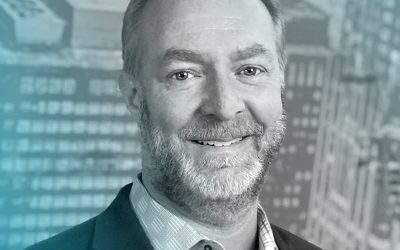