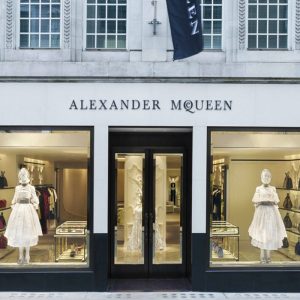 Retail brands have been aggressively expanding their brick-and-mortar footprint since the beginning of the pandemic. The growth in physical retail hasn’t slowed down, and it won’t anytime soon.

There’s a growing market for sectors of luxury goods and secondhand items especially. The demand for high-end items is evident as consumers look to spend their money on physical items rather than traveling or dining out. Retailers are using this to their advantage and expanding into markets to meet the needs of a wider consumer base.

Alexander Mcqueen
The retailer has opened new stores in 20 regions in the last two years, with plans to double its footprint to 130 units. Mcqueen also plans to open a bigger store at their Rue Saint-Honoré location.

The brand has found ways to connect with their customers digitally in an omnichannel approach as well. However, Mcqueen has decided their primary focus is an in-store experience where their customer’s needs will be front and center.

Marque Luxury
The high-end goods reseller recently opened a Manhattan showroom, which marks their fifth physical site in the last 18 months. Their sixth showroom will open in Dallas in February. Marque plans to open four additional US showrooms and two fulfillment centers during 2021.

Opening showrooms will allow the brand to create a meeting place for experts to inspect items that consumers bring to sell. Their showrooms can also be used to host special events, serving as sites to hold video sales to wholesale consumers.

Restoration Hardware
The furnishing retailer’s latest earnings report featured significant growth and success. As we start the new year, RH Chief Executive Officer Gary Friedman believes that the “elevated spending on the home will remain through 2021, and possibly beyond.”

Friedman’s focus on a physical-first philosophy has allowed the brand to flourish and create inspiring spaces for consumers. RH strives to provide spaces that activate all the senses, that simply can’t be replicated online.

“Although the virus has limited our abilities to interact, we believe that post pandemic the need for physical and social interaction will be greater than ever,” noted Friedman.

The company plans to go beyond home furnishings, with hotels, a yacht, and homes for sale. RH will also expand its footprint to Europe with stores in Paris and London.

Dries Van Noten
The Belgian-based luxury brand opened their first standalone store in the US, which serves as their largest location to-date. The Los Angeles store is an experiential concept, and will feature art exhibits, performances, film screenings and more. This store will run differently from their other flagships across the world, to keep up with the ever-changing brick-and-mortar landscape in America.

Slowear
The Venetian high-end retailer has revealed plans for a global expansion to add 25 new flagship stores around the world to strengthen their physical presence. Slowear opened their first US store in Chicago and wants to venture into other markets such as New York, Los Angeles and San Francisco.

While these are just a few high-end retail examples – there are dozens of other retailers adding new markets and locations to their future growth plans. Swiss chocolatier, Läderach, just opened their largest flagship in NYC, while At Home has announced they might open 400+ new stores. Blue Nile recently developed a brick-and-mortar expansion plan to open in the top 50 US markets, and Burlington is adding 18 additional stores in fiscal 2021.

Retailers are looking beyond the pandemic and quickly realizing there are infinite opportunities to expand their physical footprints. 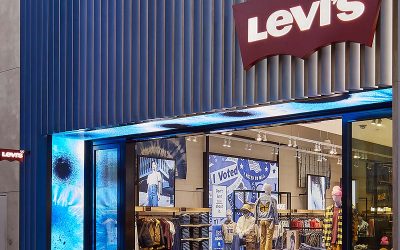 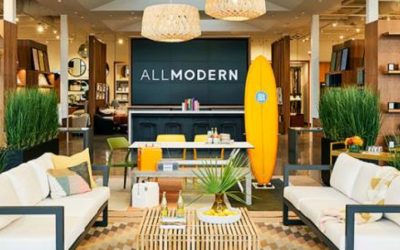 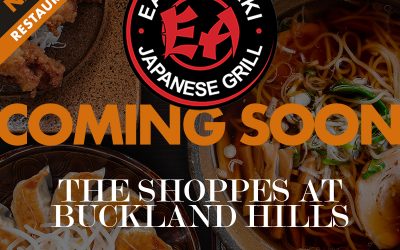