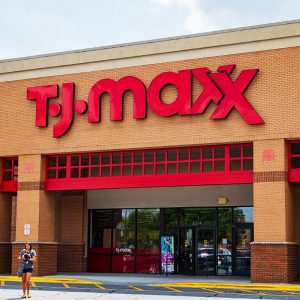 TJX Companies announced their financial results from the first quarter of 2020, which featured net sales of $4.4 billion. Their net loss was $887 million, with a loss per share of $.74.

Beginning May 2, TJX Companies reopened stores in select states, while adhering to local government guidelines. Initial sales have already been above last year’s numbers across all states and for stores that have been reopened for at least a week.

“Although it’s still early and the retail environment remains uncertain, we have been encouraged with the very strong sales we have seen with our initial reopenings. We believe this very strong start speaks to our compelling value proposition and the appeal of our treasure-hunt shopping experience, as well as pent-up demand,” stated Ernie Herrman, Chief Executive Officer and President of TJX Companies.

About The TJX Companies, Inc.
The TJX Companies, Inc. is the leading off-price retailer of apparel and home fashions in the U.S. and worldwide. As of May 2, 2020, the end of the Company’s first quarter, the Company operated a total of 4,545 stores in nine countries, the United States, Canada, the United Kingdom, Ireland, Germany, Poland, Austria, the Netherlands, and Australia, and four e-commerce sites. These include 1,273 T.J. Maxx, 1,130 Marshalls, 814 HomeGoods, 46 Sierra, and 34 Homesense stores, as well as tjmaxx.com, marshalls.com, and sierra.com in the United States; 279 Winners, 139 HomeSense, and 100 Marshalls stores in Canada; 596 T.K. Maxx and 78 Homesense stores, as well as tkmaxx.com, in Europe; and 56 T.K. Maxx stores in Australia. TJX’s press releases and financial information are available at TJX.com. 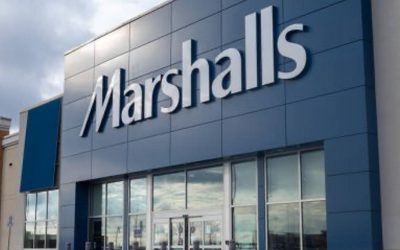 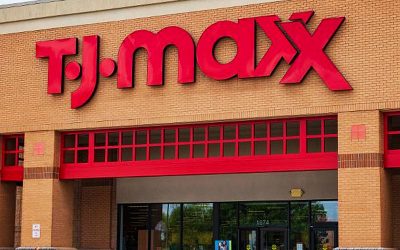 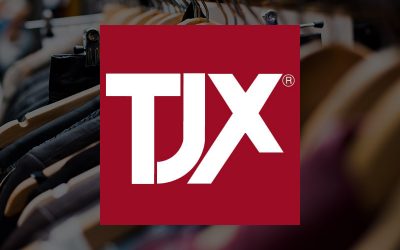 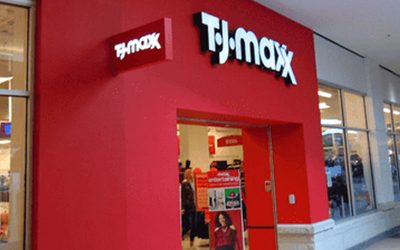