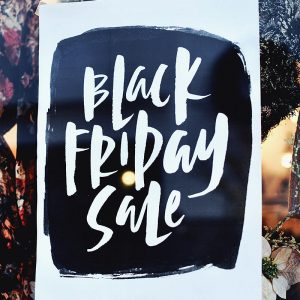 The following article was updated on December 28, 2020.

Retailers knew early on they would not be able to roll out their typical “Black Friday” playbook – so instead, they started a new initiative.

Across the board, holiday sales and Black Friday promotions had started as early as October. This effort was made to spread out deals across multiple weeks and urge consumers to shop sooner to avoid crowds all-together.

Due to the current pandemic and capacity regulations, sales numbers and traffic counts on Black Friday were down slightly from last year. However, this was anticipated among most retailers. Instead of maximizing Black Friday traffic on one day, there was an emphasis to shop earlier and take advantage of offers that would be happening continuously throughout the season. This was an intential move by retailers, who crafted their selling strategies to extend promotions and encourage consumers to shop when they were most comfortable. Because of this, week-over-week traffic over the last month has been consistently rising, this week alone seeing a 24.8% jump.

Holiday shopping this year has undergone a transformation – with a lengthened season, increased spending and new expectations among shoppers. Consumers that have ventured out have been more likely to spend and have higher ticket-per-transaction numbers. And for those who don’t want to browse brick-and-mortar stores, BOPIS or curbside methods seem to be another popular method this time of year.

“The best strategy that has emerged for retailers is curbside pickup or buy online, pick up in-store. If consumers aren’t shopping in stores, it’s the least expensive way to get the goods into the consumer’s hands. Other fulfillment services reduce retailers’ profitability because of the high cost of shipping and then the potential for the product to be returned,” according to an article from Retail Dive.

Over time, Black Friday has evolved to become more of a day for socializing. And according to National Retail Federation Chief Executive Officer Matthew Shay, “Black Friday is always counted out and comes back.”

Black Friday may always be a chance for retailers to showcase their best deals and promotions, but it doesn’t have to be one specific day of the year. Over the years, retailers have been trying to urge consumers to start holiday shopping in November – and this year it finally happened. Because of this, consumers will be much more likely to start early in the future, following in pursuit of the theme “Black Friday all season long.”

Here’s our perspective: Black Friday has evolved from a day to a month-long event.

If we took the past 30 day’s performance numbers and condensed them into one day, the results would reflect a typical or even better Black Friday. The performance of what we have typically viewed as a “day” has been spread out over 30 days or more.

Shoppers knew that this year they didn’t want to face potential crowds on Black Friday, so they started shopping earlier. According to a survey from Retail TouchPoints, 74% of shoppers said they began holiday shopping before Black Friday, and 54% noted that they did not intend to shop during Black Friday weekend.

US retail sales for October released by NRF noted a 0.3% increase month-over-month and 10.6% jump year-over-year. This has been the sixth straight month in a row we’ve seen a surge in retail sales. Research from NRF also showed that these numbers were boosted by early holiday shopping. Not only that, but numerous retailers reported strong Q3 financial results, and some even noted that it was due to the early start to holiday sales and promotions. These numbers alone speak to the fact that Black Friday has been spread out over a longer period.

Holiday spending isn’t finished and will only continue throughout the month. According to NRF, 90% of consumers said that they will be looking at sales and promotions for the rest of the season.

At SREG, we’ve noticed a consistent, positive performance during Black Friday (and the past month) from key retailers across our portfolio. Here’s a few we’ve highlighted:

JCPenney
One of top performers in district, fulfilled 200 online orders at 1AM Friday

H&M
Met their plan by 11AM, customers buying in bulk

Macy’s
Exceeded this year’s goals, traffic picked up throughout the day

Ulta
Made plan for the week before Black Friday, consistent traffic

Retailers in our portfolio noted positive sentiments towards the outcome of Black Friday and the past few weeks. With BOPIS and curbside also being popular options for consumers, this likely took away from in-store traffic for retailers. However, most malls are fulfilling these orders from their own stores, and they’re likely to contribute to their overall performance numbers.

While we are not challenging or taking away the concept of Black Friday, we have noticed a key difference between this year and last year – Black Friday was a month, not a day. And likely, this could change the historical landscape of “Black Friday” as we know it, creating a new way to shop and a new “norm” right in front of our eyes. 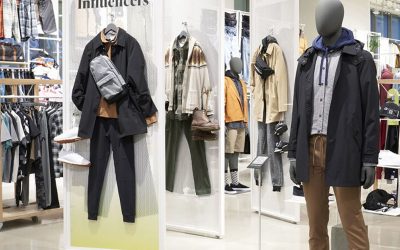 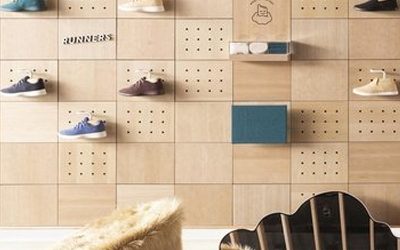 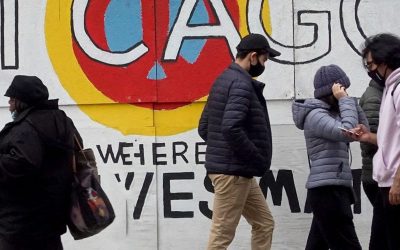 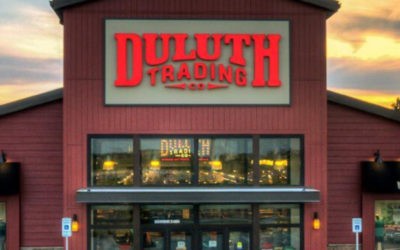