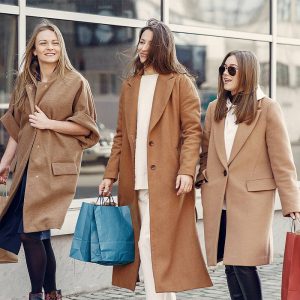 The National Retail Federation has released a revised prediction for retail sales in the US. Reaching new overall heights, sales are forecasted to exceed $4.44 trillion in 2021. This prediction is between 10.5% and 13.5% higher than NRF’s initial estimate. The economy is facing an accelerated recovery, including a significant growth surge for retail.

“The economy and consumer spending have proven to be much more resilient than initially forecasted. The combination of vaccine distribution, fiscal stimulus and private-sector ingenuity have put millions of Americans back to work. While there are downside risks related to worker shortages, an overheating economy, tax increases and over-regulation, overall households are healthier, and consumers are demonstrating their ability and willingness to spend. The pandemic was a reminder how essential small, mid-size and large retailers are to the everyday lives of Americans in communities nationwide,” said Matthew Shay, NRF President and Chief Executive Officer.

“We are seeing clear signs of a strong and resilient economy. Incoming data suggests that U.S. economic activity continues to expand rapidly, and we have seen impressive growth. Most indicators point toward an energetic expansion over the upcoming months and through the remainder of the year,” said Jack Kleinhenz, NRF Chief Economist.

The strength of consumer spending is surging. According to Kleinhens, 2021 is predicted to be the fastest growth in retail that the US  has seen since 1984. The reopening of the economy has accelerated much faster than most had anticipated.